“The Drum That Has Everything”! Over 100 MB of drum samples featuring the legendary Slingerland Radio King snare drum. Sample pack includes include a complete range of multi-velocity single hits, including snare, rim, and cross-stick samples.

The Drum That Has Everything!

This Slingerland Radio King snare was once hailed as “The Drum That Has Everything” in Slingerland’s 1938 product catalog. And, you know what, we have to agree!

To get right to it: this snare drum sounded amazing. 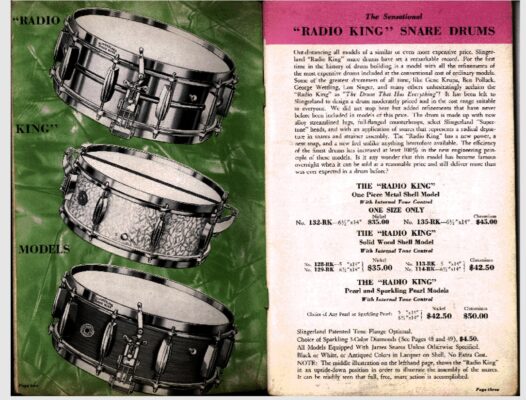 The Radio King series of drums was Slingerland’s most famous line of product lines. First introduced in 1935, the Radio Kings were Slingerland’s flagship snare drums and drum sets until the late 1950s. There’s little doubt why Buddy Rich and Gene Krupa both endorsed Radio King snares—they got them for free! But, it may have also been that these Radio Kings sounded great and set the standard for how a snare should sound for years to come.

Needless to say, Radio Kings from this original period of production period (before they were re-introduced in the early 60s after an inexplicable absence from production) are highly sought-after as collectables in the vintage drum market.

Please note: All previews were created using the MIDI captured from a Yamaha DTXtreme III and Kontakt handling the samples. The downloadable sample pack contains snare drum samples only. Musical compositions are intended to provide musical context for the sampled sounds.

The original Radio King snare drum is was created from a solid maple shell, steam-bent and fitted with maple reinforcement rings.  This single-ply construction greatly influenced the tone and sound of the drum, giving them their identifiable resonance and overall bright tone. One hit into the sampling session for this drum and we know we had found a great-sounding snare drum. It was not only fun to hit a an 80-year-old drum, but so rewarding to hear these beautiful snare tones just filling the room.

And, now, we are happy to pass along the samples to a new generation of music and keep these beautiful snare sounds in circulation for another couple of generations. We’re confident this timeless snare sound will find a place in any number of musical genres.

There are no reviews yet. 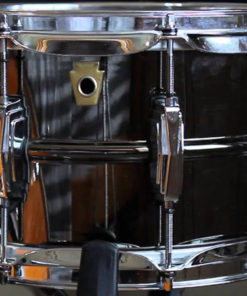 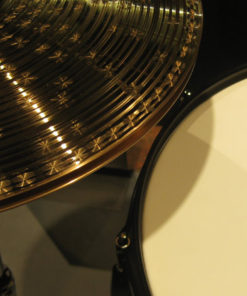 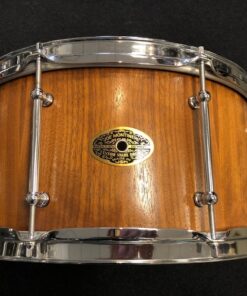 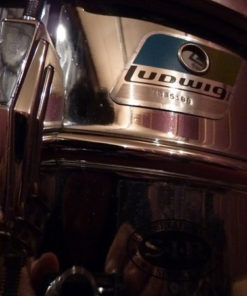 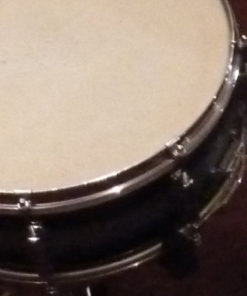 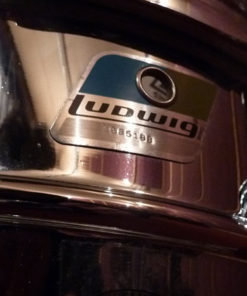 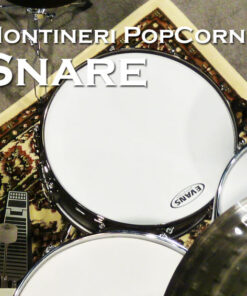